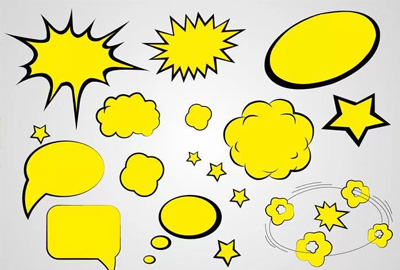 What are comics? ‘Comics’ is a catch-all term to refer to anything created for a comedic purpose. This could be in the form of illustrated strips with an amusing narrative or an animated short film with the aim of being funny. By smuggling in serious points about social issues, comedy is a very effective method of bringing information about sustainability to an audience that may be initially hesitant to address them.

How can I do it? Due to the broad definition of comics, there are a number of ways to create your own. Creating a comic strip can be achieved in a similar way to visual art; with resources that are as sophisticated as you would like/ have access to. If you wish to hand-draw the comic strips there are a range of free downloadable templates available here , however there is also the website Pixton that allows you to create high-quality digitally drawn online comics.

If you are considering creating an animated (or non-animated) comedy short like Makarao TV all you need for film-making is a camera with a microphone in any form (most smartphones are equipped with this) and some sort of editing software (most laptops come with this preloaded). However, if you wanted more help with producing a film about an area of sustainable transport there are a huge number of local film companies around the world that can be contracted to help with those kinds of projects.