On Thursday 26th July, i-CMiiST held an Urban Dialogue for both case study locations (Yaya junction and Luthuli avenue). The aim of the dialogue was to engage the general public with various issues affecting Nairobi streets, transit and mobility in order to feed into future interventions and discussions used for the project as it approaches it implementation phase in the autumn. The theme of the dialogue was ‘safety on our streets’  looked at from different perspectives: pedestrians, commuters, drivers and cyclist safety. 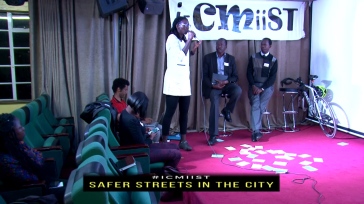 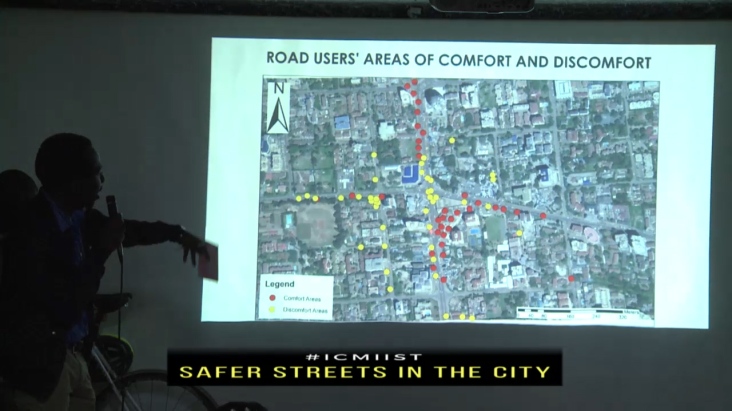 The dialogue had a physical attendance of about 30 people from different professions and backgrounds – engineers, planners, cyclists, urban designers, state actors, NGOs, business people etc. It was live streamed on KPF, Naipolitans and Placemaking Network Nairobi pages with views and contributions from people watching from other countries. A version will be available on the i-CMiiST YouTube page soon.

During the dialogue, educational illustrator Linda Kermoli documented what participants were saying.

VIDEO
Part 1 of the Urban Dialogue